This blog post is primarily intended for authors. However, it is just as informative for their potential fanbase. In other words, their readers, or any curious individual who might give reading one of their books, or another author’s books, a go.

To the authors, you probably never considered or thought much about the following until after the fact. The day you decided you wanted to become one is the day you, knowingly or not, decided you’re going to open yourself up to all kinds of criticism, whether it’s fair, justified, accurate, true, or not.

Sounds simple enough. Right? Because that is part of what being a public figure entails.

However, once again, chances are, while you were immersed in your craft; then you got busy trying to publish and promote it; then the reviews and comments about you or it was released; then you learned people are saying things like, you don’t write your books anymore, they’re done by a ghostwriter(s), or one or more of your books is rife with grammatical and typographical errors, or you’re probably a pedophile, whether any of these things are true or not, that’s probably when you realized what you’re in for.

“You’ve been warned. Try to prepare for anything from lashes with a whip over your bare back to downright attempts to be crucified.”

These are not hypotheticals. The examples I mentioned are taken from stories posted about authors on blogs, or on websites like Reddit, or pretty much any and everywhere around the internet where anyone with a smart phone, laptop, or a computer can leave a message.

I will get to the things that have been said about me later. But to ease your curiosity, thankfully, I haven’t been accused of having a ghostwriter, or being pedophile. Not yet, but there’s this guy you’ve probably heard about. He goes by the name Stephen King, who has had such accusations levied at him.

Now, I’m not comparing myself to Mr. King. No day, no way, sir. However, since he’s such a well-known figure, I mention this only to give examples that are easily found about a name most people have heard.

I will get to my personal experience, what’s been said about me shortly. In the meantime, here are some sources about what people have said about Mr. King:

On his using a ghostwriter(s):

On his alleged pedophilia:

I have no further comment about the two links I posted above. I did so, however, to illustrate what people might say about you, dear reader, once you become a public figure. Do check them out. They’re quite interesting, and not merely from the standpoint of being a source of attribution.

As an author, in case you haven’t figured this out yet, you’ll need to thicken up your skin, so to speak. Or be prepared. Have some kind of strategy to deal with the fact that people are going to say all kinds of things about you and/or your work, whether true or not.

You’ve been warned. Try to prepare for anything from lashes with a whip over your bare back to downright attempts to be crucified.

You could put a book out, and people may not understand it, or some part(s) of it, then they’ll post a review or blog entry in which anywhere from hundreds to thousands or millions of people read their claim about how poorly your book is edited. A factor that could, of course, negatively affect your potential sales, or stunt the potential to increase your readership/fanbase.

Here’s a personal example, an excerpt from my novel Burning The Witches.

It’s a quote from a bottom of the barrel character named Mushkila, a fellow with an obsession for chewing khat, a beloved Arabian shrub known to suppress one’s appetite and cause euphoria. Conjure an image of an over indulgent carouser—because he’s a drunkard too—or imagine a homeless or some unkempt substance abuser you may encounter sleeping on any city street, and you’ll have the perfect idea of who this character his.

The following is how he speaks. Notice his poor grammar in response to questions he was asked during a witch trial.

“Well, hell yes, sir,” Mushkila replied. “After a while I sure enough begun to. I’ll say it again. I is not the only one. Peoples began to talk and wonder, you see. There was a wondering about who is these women who didn’t seem to care for saying anything to anyone.”

“Did they meet with the same dog every time?”

“Well, my friend over there and I noticed this, and we found it to be downright strange. So much so, that we is one of those who one day decided we ought to try and find out what we could about it . . .”

Here is some of what was said in reviews about that book.

“The errors in the manuscript are extremely distracting. Grammatical errors are the most constant offenders, but there are also mistakes in sentence construction that are frequently so confusing I had to reread them more than once.”

There is always room for improvement, and with any luck, hopefully my prose isn’t that mucked up, but here’s another excerpt from the character Mushkila. Again, take note of his imperfect grammar.

“So, we took to, you know, secretly following them around. This is how I know those women there is them for sure, you see, because it ain’t no one time that we did this.”

Now, I’d bet there are typographical errors in the book my editor missed. They’re always are. I find them in books by traditionally published authors too. One way or another they have a way of getting past the eyes of even the best editors/proofreaders. I will never forget the surprise I felt when I found one while reading “A Confederacy of Dunces.”

These things happen, but whether there is a preponderance of those plus the “grammatical” issues mentioned above is another matter altogether. You get the point.

Authors, expect these things. There is little you can do about them. These critiques, justified, factual, or not, come with the territory, so to speak. They come with the title “public figure.”

Or try to look on the bright side. Hopefully you haven’t been accused of being a pedophile, or of being a serial killer with heads in your refrigerator, or something like that. Not yet.

END_OF_DOCUMENT_TOKEN_TO_BE_REPLACED

For those of you who are already subscribed to my newsletter, plus you read yesterday’s post, this comes as somewhat old news. Or, an update, is perhaps the better way to describe it. In that... 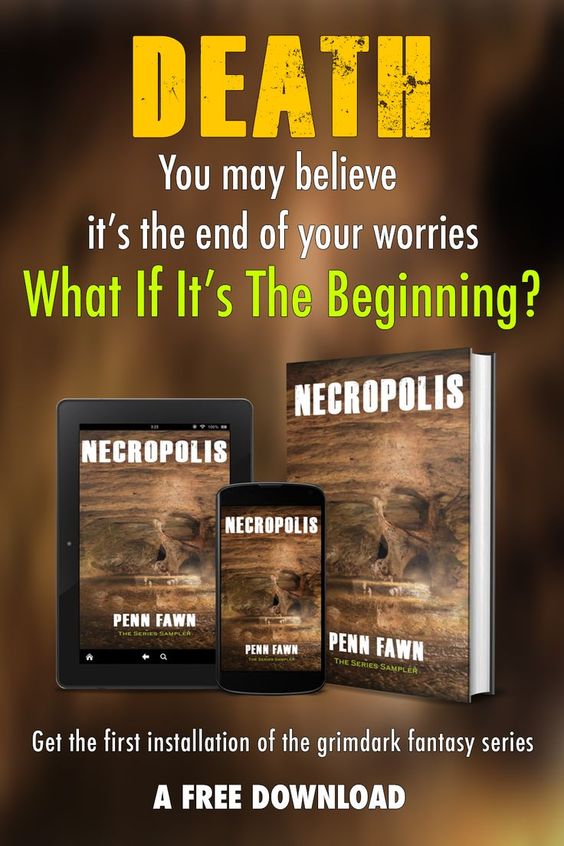 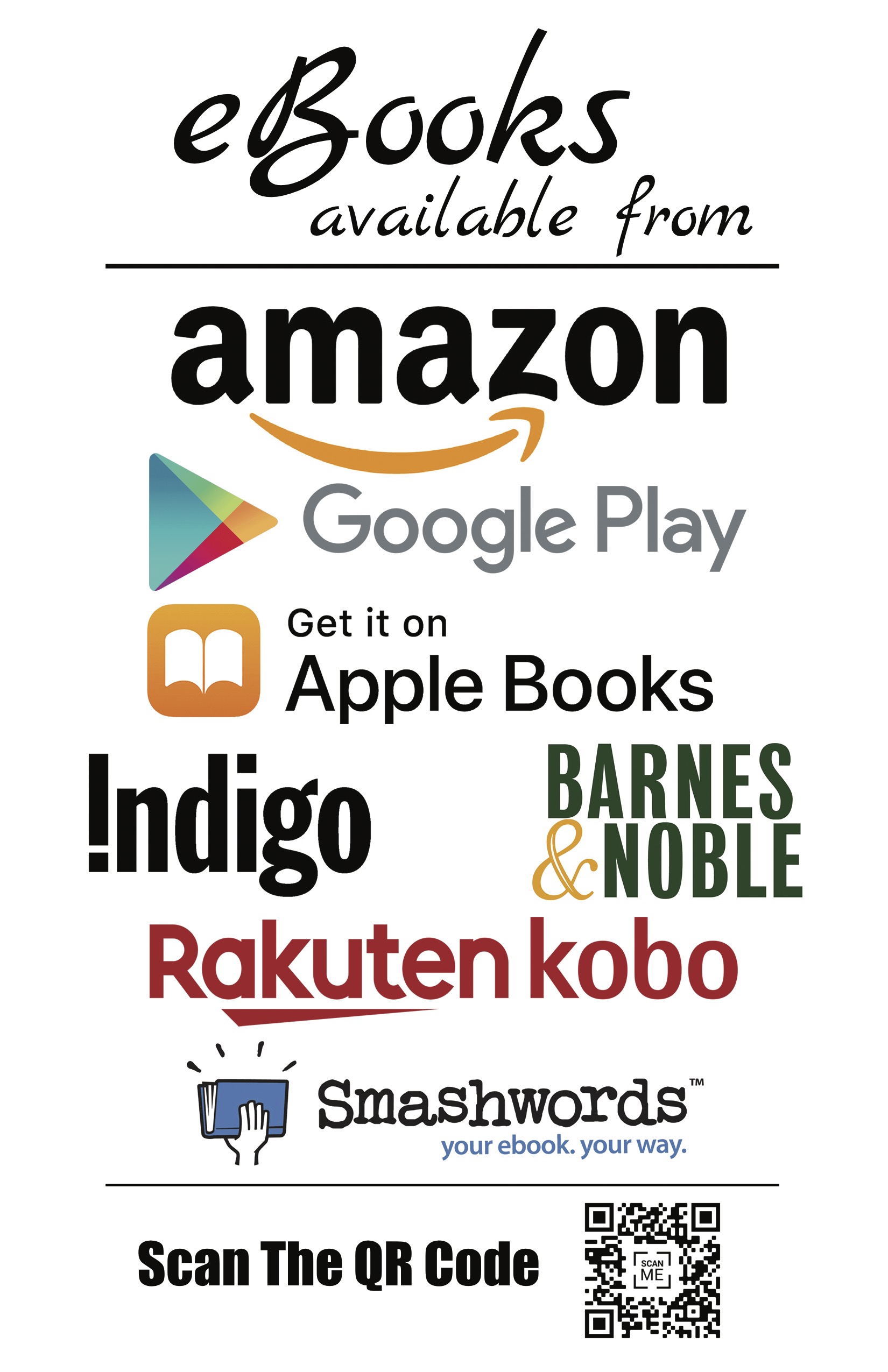 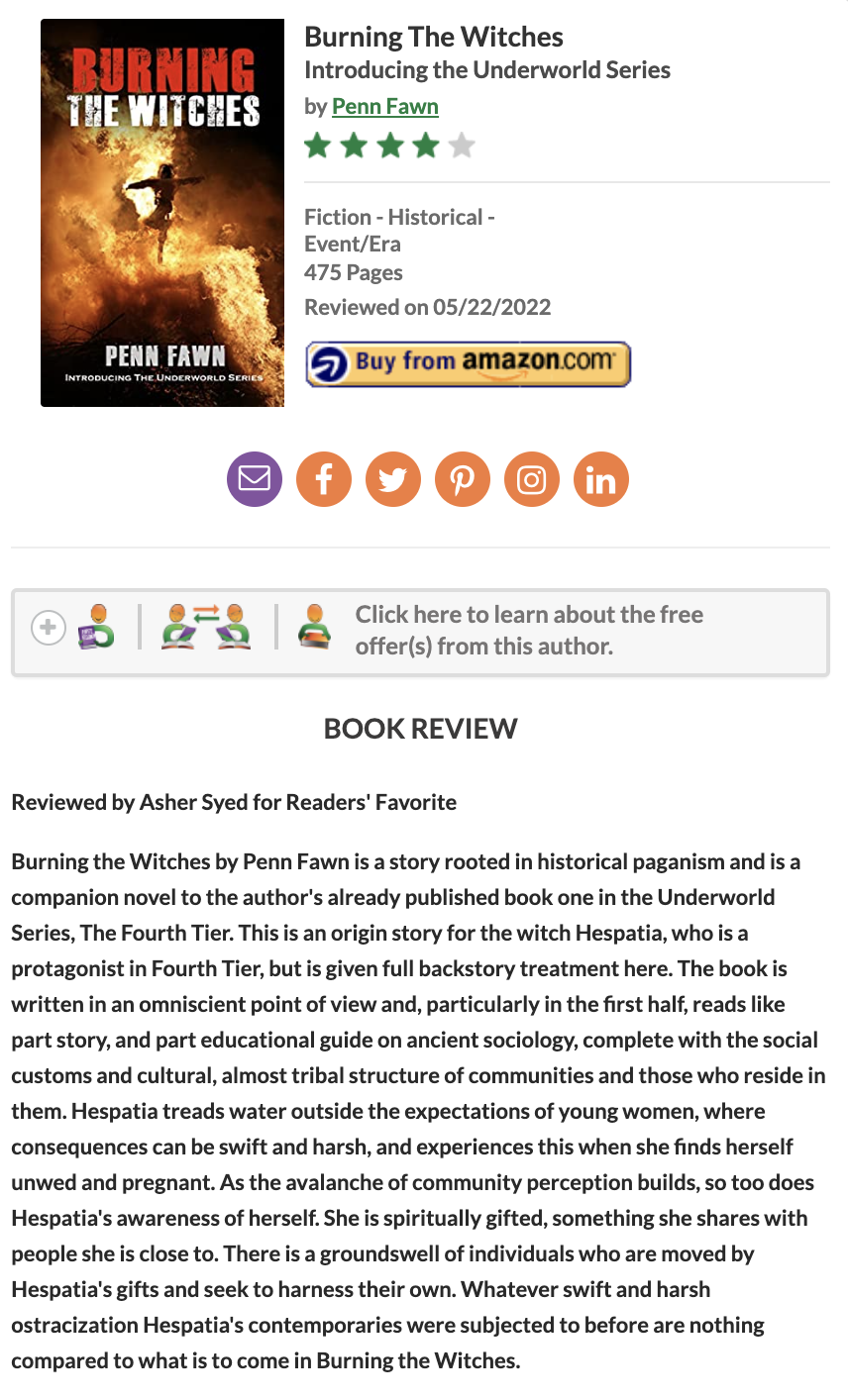 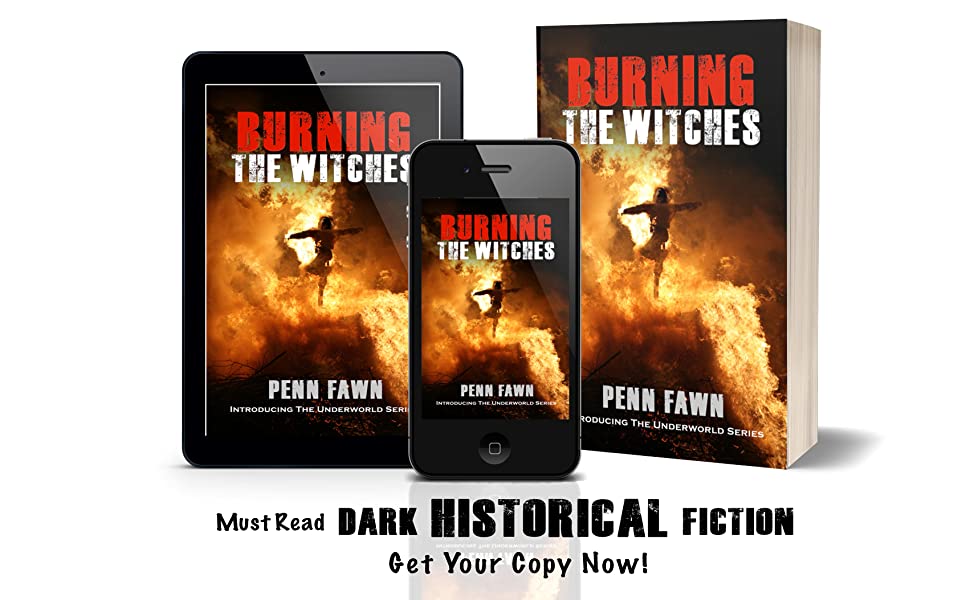 Rocking Author Services I Use

Need to have your book reviewed?
Then click on the graphic above.

Need stickers or your company logo printed on a t-shirt or some other type of graphic art work like that? I use stickermule for that. Use them for.