Influences
Inclement weather. Dark, overcast, or rainy days; winter; the period during daylight savings time or when there are fewer hours of sunlight. For me those are amazing times to cuddle up with a book, watch a movie, or do some writing, not curse or be down about it. All days, including dark, dismal, or gloomy ones, are great days!

Literary Influences
All kinds of stuff but not quite what you may suspect or believe. Fantasy authors like Tolkien and CS Lewis? Certainly, but major influences stem from writers of satire, literary fiction, plays, philosophy, etc. Jonathan Swift’s Gulliver’s Travels will forever be my favorite novel.

Movies
Alien, Aliens, Blade Runner, Bram Stoker’s Dracula, The Dark City, The Lord of The Rings trilogy, The Matrix trilogy, The Terminator I and II

Artists
HR Giger and now madly in love after having been invited to examine the works of Zdzislaw Beksinski.

Musical Influences
For this series: chamber music with heavy orchestration and every form of heavy metal under the sun; thrash, death, doom, black, grindcore, everything. I listened to a lot of that stuff before or during while I was writing. Many times I’d have the music on softly in the background while writing. 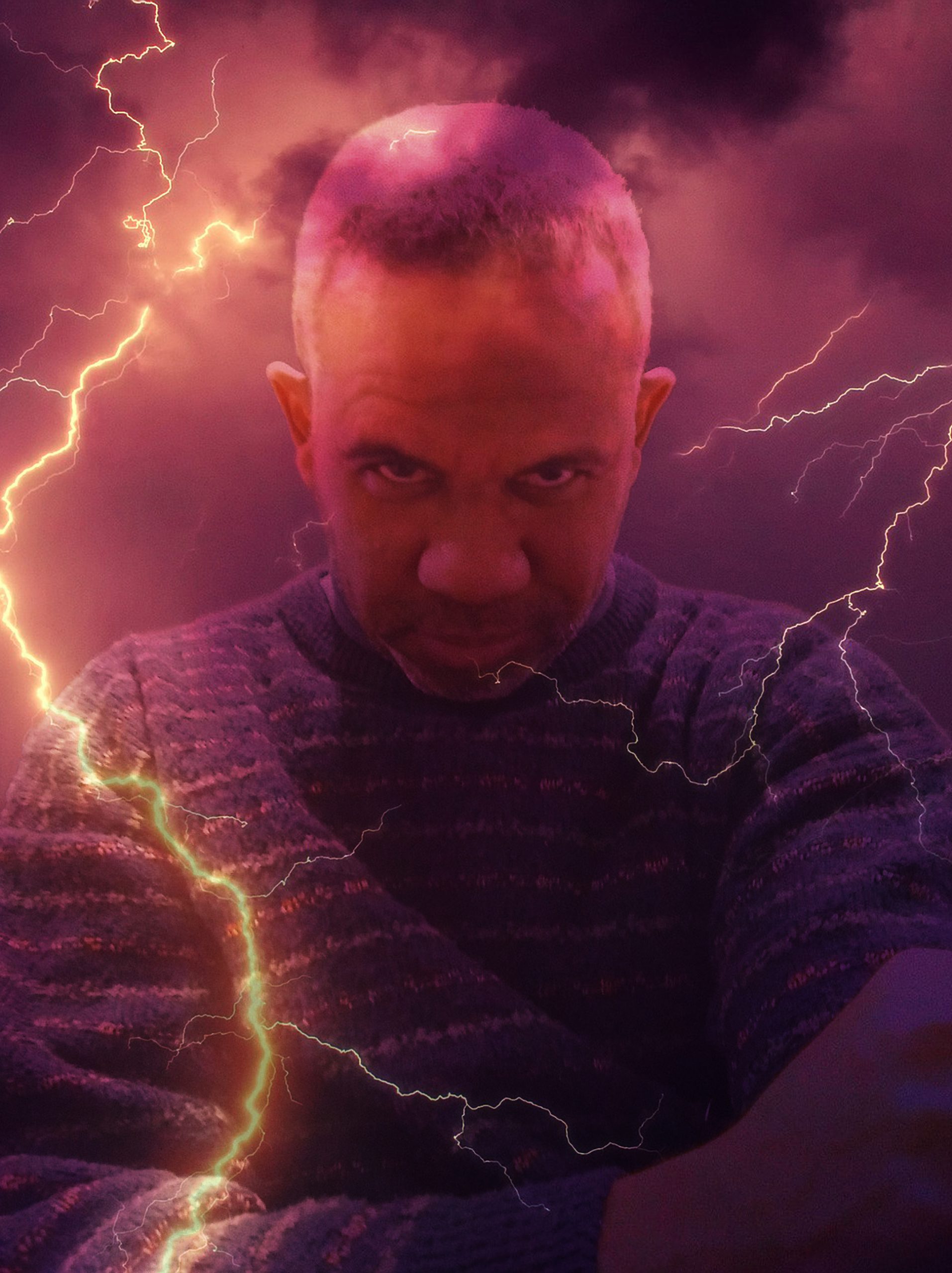 If you like or you’re into the kind of books or writing I have here at the site, please join my email list.

Rest assured you needn’t be concerned about receiving tons of email from me provided you sign up. Yes, I know, that begins to feel spammy real quickly. I rarely send out notices, meaning only in those isolated instances when it’s important to.