What is it? Dark fantasy. Dark with a capital “D.” Some may think horror is a better genre characterization.

Being cast into a lake of fire is one of a number of potential horrors they face should they fail to avoid the Shetani, malevolent spirits personified as men.

These misanthropic and supernatural forces who work in concert with the necromancer, the chief practitioner of black magic and sorcery there, could not be more indifferent to the fallen men’s plight. The man eating ghouls, and the gargoyles they encounter while on their never ending quest to find safety aren’t any more hospitable.

In the midst of desperation to discover whether there is a way to find some place of refuge or save their souls, five of the eight men learn the necropolis, a diamond-studded jewel imbued with a magical power, is critical to their having any hope of finding salvation.”

I’m looking for proofreaders, ideally those into fantasy. I say so because it seems like no matter...

END_OF_DOCUMENT_TOKEN_TO_BE_REPLACED

The Importance Of Leaving Reviews

If you’re not a self-published author attempting to make a name for yourself or earn an income...

END_OF_DOCUMENT_TOKEN_TO_BE_REPLACED

I’ve split the first novel into two books so you can read the first part (pictured below left) and come to a decision if you care to read the rest of it. Book One of Book One is what I’m doing a promotion on now. It’s the first eight chapters of the Book One. I’ve made it permanently free for download for anyone interested in the series.

Next to Book One of Book One (bottom right) is the first novel in its entirety. If after you read the first part you’d like to read the whole thing, I should mention I will be giving away a certain amount of advanced reader copies of that for an honest review. If you’d like to get one please enter your information into the pop up form. If you’ve already closed the form and you’re wondering how to get it back, simply refresh your page and wait for ten seconds.

Click on any of the book covers below to get the option of downloading
either a free ePub or mobi file of
Book One of Book One. 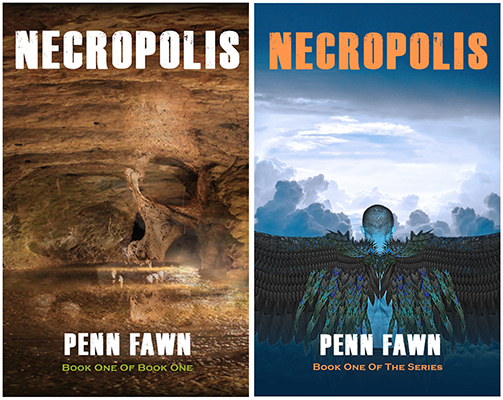 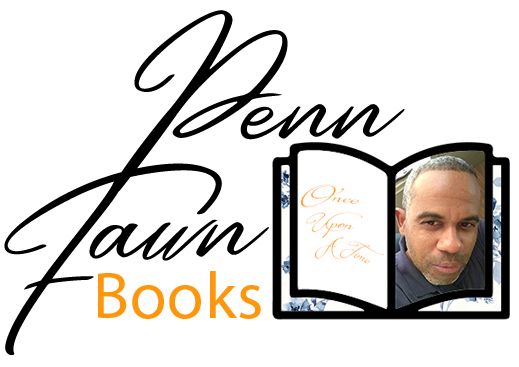 Get Your Advanced Reader Copy

Sign up to get your advanced reader copy in exchange for an honest review.

You have Successfully Subscribed!