The second book of the Underworld Series is entitled Gargoyles and the Goatlord. I’m currently editing it, which will take a while, given my current workload. When I’m done, I have to send it to my proofreader/editor for another round of edits. Then I have to go over those, then edit the book again. So, I don’t have a release date for G&G yet. Let it suffice to know at least it’s already written.

If you’ve read any of the Underworld and Necropolis books, in particular, The Fourth Tier and Necropolis, Book One, I don’t have to tell you gargoyles are featured in both. More so in the latter book, towards its end. Although they play a major part in the Fourth Tier also. In that book, they are the ones who led the protagonist, the witch Hespatia, plus her peers to a bottomless pit, thinking this could only lead to an exceedingly terrifying end, and their eventual demise.

I also don’t have to tell those of you who’ve read The Fourth Tier or Necropolis that men are not the apex predator in the afterlife. Nor are they top of the food chain. Or king of the hill, so to speak. On the contrary. They are the despised and the hunted, what tribes indigenous to the underworld, plus other creatures and mythical beasts, including gargoyles, call the scourge.

G&G features life from the perspective of those other creatures. Especially gargoyles, plus the goatlord, a half-man, half-goat, mythological creature, I am yet to introduce to readers.

Stay tuned for updates. You can do that, if you haven’t already, by subscribing to my newsletter. Click here to do so. Or, if any of this gargoyle or dark fantasy and mythical creature stuff has grabbed your interest, get one of the books and begin reading them, so like other readers, you’ll also be in the know.

Click here to go to my page on amazon.

Click here to go to my bookstore page at this website, where there are links to all of the bookstores aside from amazon where you can get whichever book might interest you.

As always, thanks for your support. 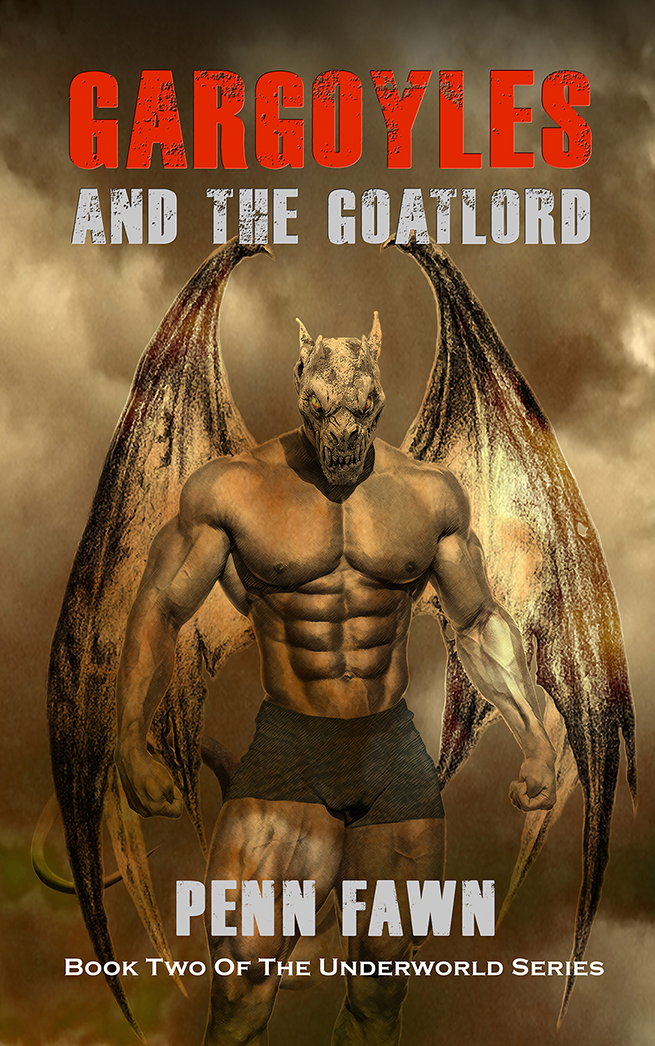 A section called "Games," was added to this website. Check out the menu bar and you'll see I tell you no lies. The games section will feature crossword puzzles. Their subject matter will pertain to my novels, influences, personal trivia, and so on. Those of you who know something about me know...

END_OF_DOCUMENT_TOKEN_TO_BE_REPLACED

Those of you who are already subscribed to my newsletter know what I'm about to say, but for everyone else, it's is a heads-up. On June 5th, 2022, I started selling my books on the streets of New York city. This is something I've been working on for months. Today, I can proudly say, I'm officially...

END_OF_DOCUMENT_TOKEN_TO_BE_REPLACED

This blog post is primarily intended for authors. However, it is just as informative for their potential fanbase. In other words, their readers, or any curious individual who might give reading one of their books, or another author’s books, a go. To the authors, you probably never considered or...