Planet of the Humans

For this article, I’m doing something a bit different. Instead of focusing on trying to promote any of my writing, or write articles that pertain to authors, I am going to make a film recommendation. It’s for a documentary that’s over a year old now entitled Planet of the Humans, directed by Jeff Gibbs. Michael Moore is the Executive Producer. You can watch it for no charge on YouTube if you click here or on the graphic below. 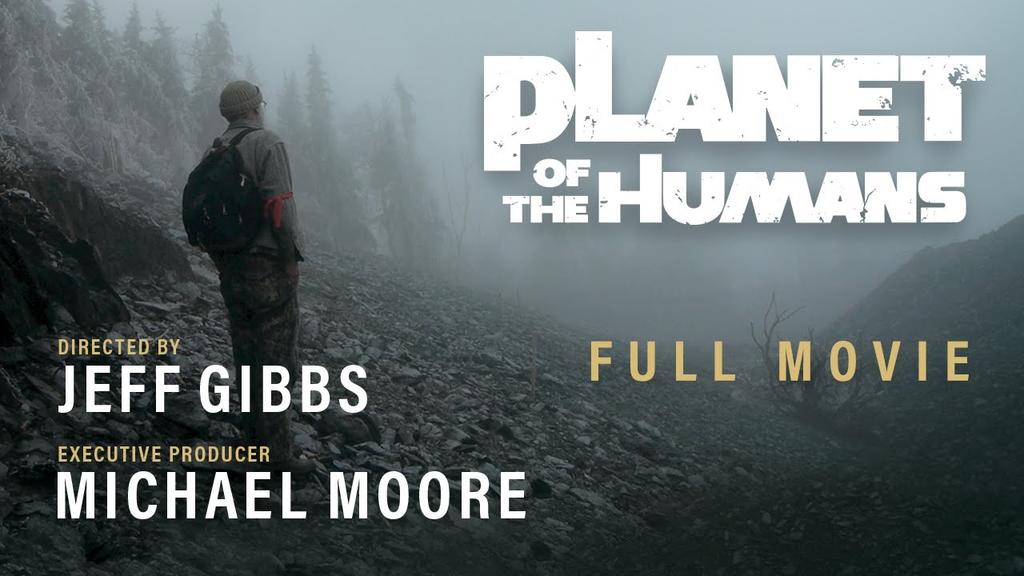 Why am I doing this?

In trying to spread the word about this film I’m not being one hundred percent selfless, if I’m honest. Planet of the Humans is an environmental awareness and advocacy project, which is what my writing is about. Yes, this will likely go over many people heads, but in Planet of the Humans, the message is clear. In recommending it, I see an opportunity to try and spread the word even further about its message which affects all humanity.

At the time of this writing, the film has over eleven million views. I’d like to see that number stretched out to the billions, even though I admit, I have a very pessimistic view about the direction in which this planet is headed.

I don’t see anything changing for the better, and that is why to date I choose to write books that are only grimdark fantasies on the surface. They are ecofiction novels as much as anything else. But ah, I’ve digressed, and went back to talking about me and my stuff.

The message is more important, and this film really gets it across. Why not join the over eleven and a half million people who’ve already watched it?

I won’t say a word more because I don’t want to provide any spoilers. I’ll only add, it was an eye-opener for me, and if you want to have some idea about what’s going on behind the scenes on this one place that’s fit for human habitation, you owe it to yourself to check it out.

END_OF_DOCUMENT_TOKEN_TO_BE_REPLACED 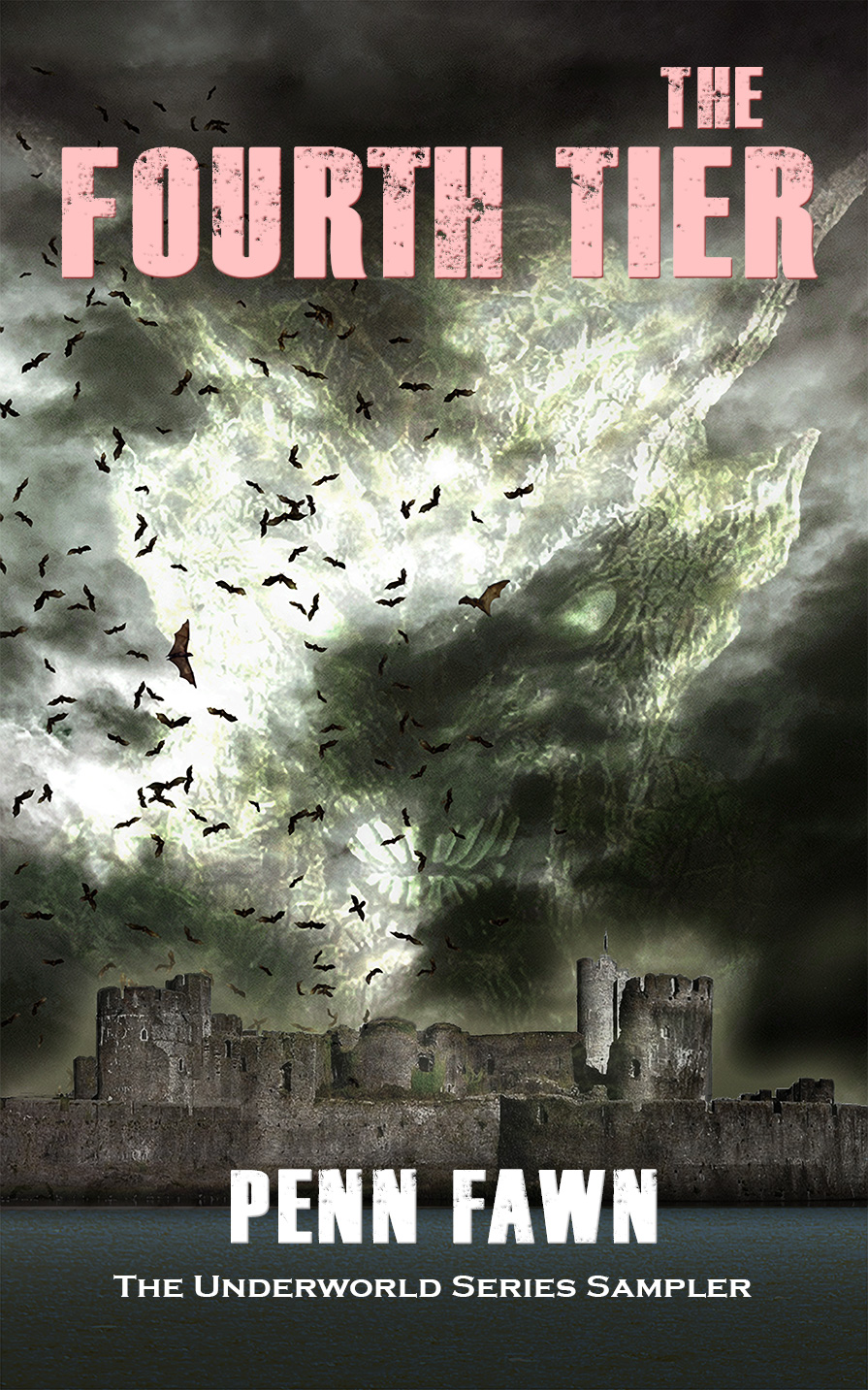