The Difference Between Reviews vs Opinions

Yes. There is a difference between an opinion and a review. A big one too. A review is based on one’s opinion. They are not the same thing. One, the review, is a derivative of the other, the opinion.

A derivate of something is not the same as that from which it is derived. Think about it. If I used fruit to make my fruit punch, having done so does not mean the fruit and the punch is the same thing, now does it?

If someone drops a one-liner like: “XYZ book or movie sucks,” or “XYZ novel is crap,” then on top of that he leaves a one-star rating, that is not a review. That is an opinion, and there is a saying, opinions are like assholes, everybody has one.

People intentionally and unintentionally leave one-liners like those above and worse on sites like Goodreads, Amazon, or wherever they may have bought a book under the review section. Intentionally doing so is not leaving an opinion, far less a review. It is trolling, to use a slang term, or doing something with malicious intent. Unintentionally leaving remarks like the one above is an opinion, as opposed to a review.

A review, a derivative of an opinion, goes into an explanation about what is it about a given work that leads one to conclude it is “good” or “bad,” or whatever adjective you may employ to describe it.

For example, the person who states “XYZ novel sucks,” and went on to explain what is it in his opinion that makes XYZ suck is likely one who is writing a review. In making his case he may say something like:

The character development is poor. If he is savvy, or educated, or knowledgeable about how to write a review, he will be mindful of using adjectives. He will thus go on to explain what does he mean by “poor.” He will be mindful writing something is “poor” is akin saying something is “good” or “bad,” or is “great” or it “sucks.” In other words, he will be aware using adjectives does little to explain what does he mean.

Adjectives, unless elaborated on, represent a kind of “grey area” so to speak. Unless explained, they may tell a reader very little other than the one who used them likes or does not like something.

A reviewer, or someone with training, or one who knows what he is doing in qualifying what he meant by “poor” may add something to his review like this:

At no point does Hottest Author give us any background about Jimson, who, mind you, is the protagonist, or rather, antagonist. I went through the entire novel not knowing where is he from, or pretty much anything about him. I was left wondering what affiliation he has to any of the other characters, or what is the motive behind his shooting anyone in town he believes he can kill and get away with. Jimson, the antagonist, for all that I know, is a sociopath, but he may as well be a terminator. Why not? The fact that at the end of the book he’s never caught, is perhaps the author’s idea of a cliffhanger? I see XYZ is the first of a series. Maybe the author intends to give us some more information about Jimson in the sequel? I was so put off by the nonexistent details about the book’s leading character that I won’t be waiting around for the follow-up to find out. Thanks but no thanks.

Although full of spoilers, something like the hypothetical paragraph above illustrates what a review looks like. It gives the person who reads it an explanation about what one means when he says something “sucks” or is “good” or “bad.” It has substance. It is not a cheap one-liner. It is not set in stone, or is not the definitive or unquestionable and final word about the merit of a piece of work. It is or should be an example showing the writer knows using qualifiers/adjectives should be explained if he’s earnest about leaving a review, or knows or cares about what he’s doing.

Using the hypothetical above is what makes a review worthwhile or valuable to the public. Someone may read it and find the fact that Hottest Author left no background information about Jimson, the antagonist, intriguing, if not irresistible. So much so, that one may feel very strongly the review of XYZ suggests it may very well be a super good serial killer novel, because it left her always thinking and wondering.

Such a reader may then not only attain a copy of XYZ novel, she may devour it in one sitting, then instantly subscribe to Hottest Author’s mailing list, and have sleepless nights in eager anticipation of his sequel.

Be mindful, words and how we use them can be very powerful. This is across the board, so to speak. This applies to everything in which they are used, including writing reviews. There is a method behind the review. A proper one has structure and form, just like any other type of writing; creative (short stories, novels, poetry); hard news; opinion editorials; scientific, or technical; etc.

To drop a one-liner or a superficial paragraph or two with a one-star rating on a website is not a review. It would be nice if more people took a little bit of time to learn and know the difference. It’s not that hard to do, and I hope this article helps.

That said, and speaking of reviews, I need some for my debut novel. If you’d like to leave one for me in exchange for a free copy of the debut, do contact me at: https://pennfawn.com/contact/

Write the word “Reviewer” in the message area of the contact form. 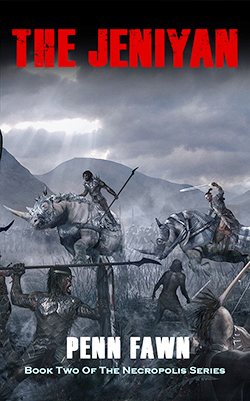 A section called "Games," was added to this website. Check out the menu bar and you'll see I tell you no lies. The games section will feature crossword puzzles. Their subject matter will pertain to...

END_OF_DOCUMENT_TOKEN_TO_BE_REPLACED

The second book of the Underworld Series is entitled Gargoyles and the Goatlord. I’m currently editing it, which will take a while, given my current workload. When I’m done, I have to send it to my...

END_OF_DOCUMENT_TOKEN_TO_BE_REPLACED

Those of you who are already subscribed to my newsletter know what I'm about to say, but for everyone else, it's is a heads-up. On June 5th, 2022, I started selling my books on the streets of New...

END_OF_DOCUMENT_TOKEN_TO_BE_REPLACED

This blog post is primarily intended for authors. However, it is just as informative for their potential fanbase. In other words, their readers, or any curious individual who might give reading one...

END_OF_DOCUMENT_TOKEN_TO_BE_REPLACED

Background Information About The Series

What Is The Necropolis Books About? Imagine for a moment you’re one of those people who believe death marks the end of life. Duh, but isn’t that what death is, you may be saying. Yah, but what if it...

END_OF_DOCUMENT_TOKEN_TO_BE_REPLACED

I am pleased to announce Book Viral Reviews, a professional book reviewing website for authors and publishers, featured my novel The Fourth Tier, in what they call a spotlight review on their...

END_OF_DOCUMENT_TOKEN_TO_BE_REPLACED

Burning The Witches, slated for release on April 1st 2022, is also the name of a song and album by the now defunct German heavy metal band Warlock. This is not by happenstance. I was already in the... 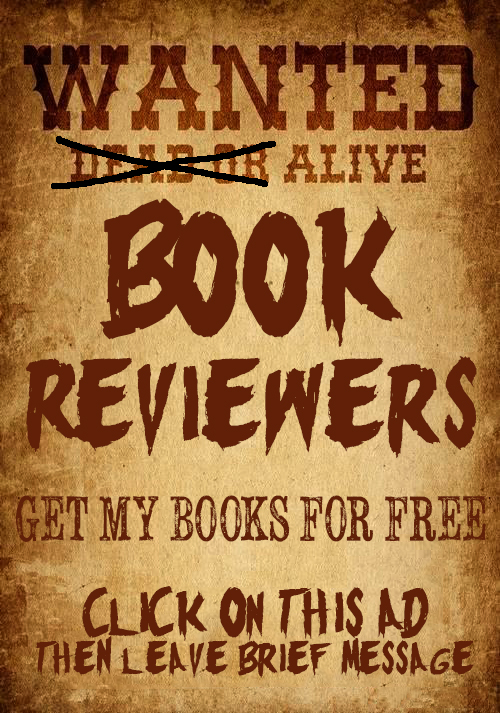